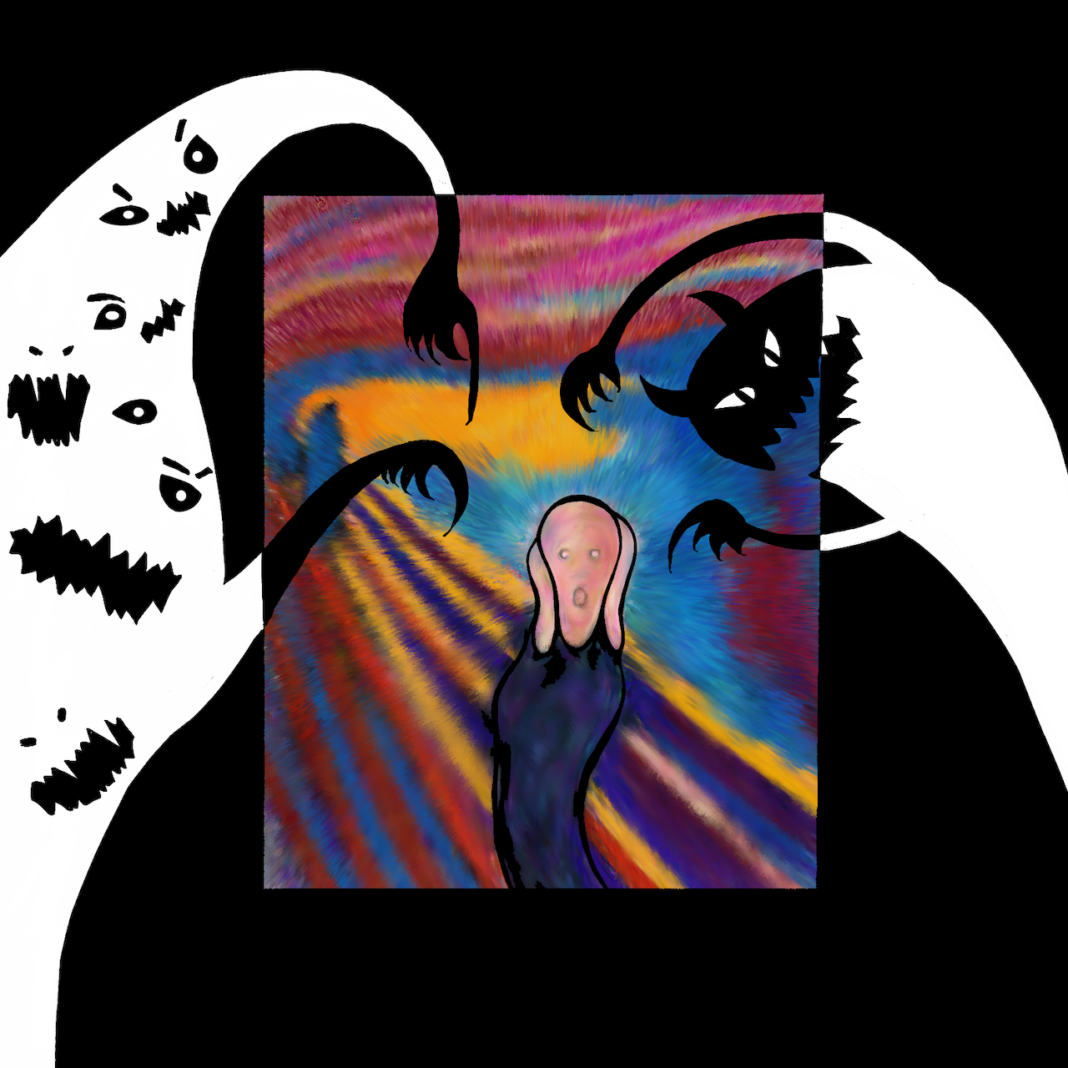 Fear is one of the oldest — in some forms, as old as sentient life on Earth itself—and most primitive emotions of all, designed to guarantee our survival since the beginning of humankind.

We evolved fear to protect ourselves from on-going dangers. Fear is the reason why we would rather not be in a forest all alone in the middle of the night. Fear makes that harmless forest look repulsive. Fear is a demonstration of dos and don’ts of human behavior.

From an evolutionary standpoint, humans who feared had higher chances of survival. On the contrary, people who were unafraid of, say, venomous spiders were more likely to approach such spiders, get attacked by them, and die as a result.

This explains why we fear, but it also explains why we sometimes fear things considered “primitive,” like fire or wild animals. Humans now have reasonable control of fire and some distance of wild animals. Yet, we find them both fascinating and scary. The fear developed by hundreds of generations remained with us. Fear of darkness, common in children, is a remnant when nights meant the danger of being attacked or getting lost. This evolutionary trace may be useful even today: avoiding the poorly lit parts of cities might keep one out of trouble.

Thanks to technical developments, humanity got rid of most of its anxiety sources associated with darkness and its aftermaths. Yet, some people still actively run towards fear. For many, a haunted house or a horror movie will do the trick; pushing emotions to the limit triggers a rush of adrenaline —the hormone responsible for the fear-memory—to the bloodstream.

But fear sets off plenty of other chemicals and messengers inside our bodies: the ACTH hormone stimulates the adrenal cortex, thus creating a state of alertness; GABA regulates anxiety and excitability in the brain, dopamine helps us to learn fear patterns, and acetylcholine acts on muscle movement, attention, concentration, and memory.

When we are scared, our bodies prepare us to respond to danger rapidly. Before reaching our entire system, a specific reaction starts in the brain parts that are explicitly dedicated to processing fear (Figure 1). An almond-shaped region of the brain, the amygdala, receives and responds to multiple sensory inputs, including fearful stimuli.

Other brain regions play a fundamental role in processing fear. The stria terminalis detects potential threats and maintains anxiety states; the hypothalamus is the source of defensive behavioral responses and memory story, the thalamus is responsible for alertness, and the pituitary gland initiates a  “fight-or-flight” action.

When stressed, our breathing and heart rates increase. Peripheral blood vessels constrict, blood vessels around vital organs dilate, and muscles are pumped with blood to make our body ready to react. Goosebumps are yet another reaction to fear (Figure 2). Also called piloerection, the goosebump is a remnant of our furrier ancestors, which raised their hairs to appear more threatening.

Excitement is another common reaction associated with fear. It turns out that when we are subconsciously aware that we are safe, fearing releases dopamine, an addictive, to our bloodstream. That is what happens in our brains when we go to horror movies and haunted houses.

Halloween is a great occasion to combine this excitement and fear. The exact genesis of the holiday is unknown; some attribute it to a Roman festival in honor of the deity of fruit and seeds (Pomona), others to a Celtic festival to welcome winter.

Halloween gives us an opportunity to explore our fears through social bonding safely. Ghosts, witches, monsters, and zombies are everywhere. We dress up as different characters, blurring the lines between the living and the dead. Also, the popularity of horror movies, video games, books, and television shows speaks for how much we like to be afraid.

But not all fears are rational; some are just disorders of the standard conditions of fear and anxiety. For instance, take phobias, or rather, extreme fear of things that should not be scary. Phobias can be odd: there is even a phobia connected to a lack of smartphones (or other electronics): nomophobia. Nomophobes feel overall discomfort and fear when they have no electronic communication devices around themselves.