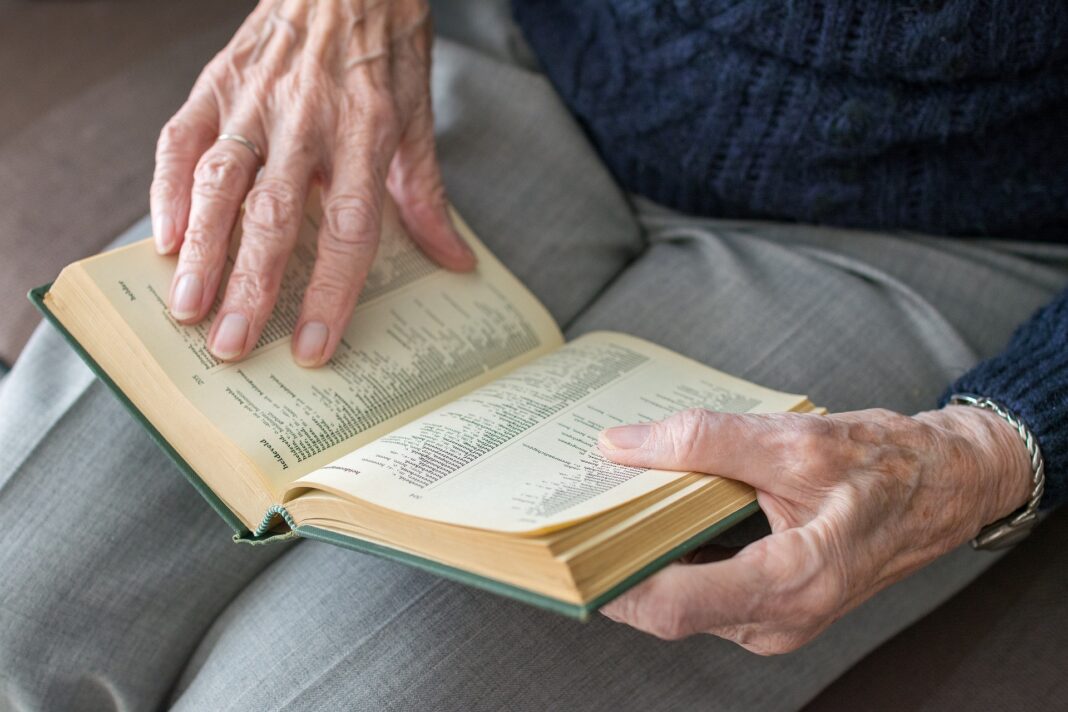 Vitamin D, also known as cholecalciferol, is a fat-soluble vitamin and prohormone that can be obtained through food or sun exposure. This is essential for bone development and maintenance and has additional functions, including inflammation reduction, antioxidant defense, and neuroprotection. People can get Vitamin D by exposing to the sun, eating some foods like fatty fish, or taking vitamin supplements.

There are two forms of vitamin D: ergocalciferol (D2) and cholecalciferol (D3). Sunlight changes 7-dehydrocholesterol in the skin into D3. It goes through two hydroxylation processes, the first in the liver to make 25-hydroxyvitamin D (25(OH)D) and the second in the kidney, resulting in the active form 1,25-dihydroxy vitamin D3 (1,25(OH)D) to allow the body to use it for some functions such as absorbing Calcium to build bones and help other cells work well.

Studies linking vitamin D and mental health have produced mixed results. In 2020, researchers in Saudi Arabia found that people with insufficient vitamin D levels had a higher probability to develop dementia and Alzheimer’s disease (AD). However, larger sample sizes and longer-duration follow-up research did not identify this connection.

Recently, researchers at Tufts University in Boston, Massachusetts, looked into potential connections between vitamin D and cognitive function. The analysis aimed to go deeper by looking at the correlation between 25(OH)D (25-hydroxyvitamin D) levels, the most prevalent circulating form of vitamin D in the brain, and post-mortem neuropathology.

The analysis showed that older adults with high amounts of vitamin D in their brains may have a 25% to 33% lower chance of developing dementia-related cognitive decline. The findings suggested that an increase in 25(OH)D improved global cognitive function and enhanced semantic and working memory across all regions of the brain.

However, Shea’s team did not observe any association between vitamin D and Alzheimer’s disease, white matter abnormalities, or pre-stroke symptoms.

Researchers checked vitamin D levels in the four regions of the brain: the anterior watershed white matter, the cerebellum, the mid-frontal cortex, and the medial temporal cortex.  Two areas were linked to Alzheimer’s, one linked to dementia due to a lack of blood flow, and the fourth area was unrelated to cognitive decline.

They also got the participants’ blood plasma vitamin D levels and cognitive function assessments from their last clinical evaluation before death. The study pointed out that free vitamin D levels in plasma were the same as those in the brain.

The impact of vitamin D has been studied earlier for neurodegenerative diseases including Alzheimer’s disease and dementia. Some studies indicated that free 25(OH)D is more readily accessible to human tissue and may have positive health outcomes. The free 25(OH)D is a tiny proportion of the total of vitamin D that is not bound to a special carrier such as blood proteins – albumin and lipoproteins to circulate within the body. However, the physiological significance of free 25(OH)D is still unknown, and additional study is required to fully understand its role in cognitive performance and how essential it is to overall brain health.

The active form 1,25(OH)D attaches to the nuclear vitamin D receptor (VDR) and acts on tissues to maintain biological functions. It gets to the brain by passive diffusion through the blood-brain barrier (BBB) and promotes neurotrophic factors such as nerve growth factor (NGF).

The team also noted that vitamin D levels vary by race and ethnicity. As most study participants were white and non-Hispanic, o the results may not apply to other populations.

Despite these limitations, the study found that higher brain 25(OH)D concentrations were associated with superior cognitive performance before death.

How much vitamin D do you need?

The U. S. National Institutes of Health (NIH) recommends that vitamin D blood levels be at least 50 nmol/L (20 ng/mL) for optimal health. Levels below 30 nmol/L (12 ng/mL) (low) and above 125 nmol/L (50 ng/mL) (high) are considered harmful and may have adverse effects on health.

Vitamin D is advised at 600 International Units (IU) for individuals between the ages of 1 and 70, and 800 IU for those beyond the age of 70. There are two types of vitamin D: D2 and D3. The NIH, however, suggests that vitamin D3 may be more useful at raising vitamin D levels in the body.