Home Editorial Column February Issue | Health – Why Do We Care? 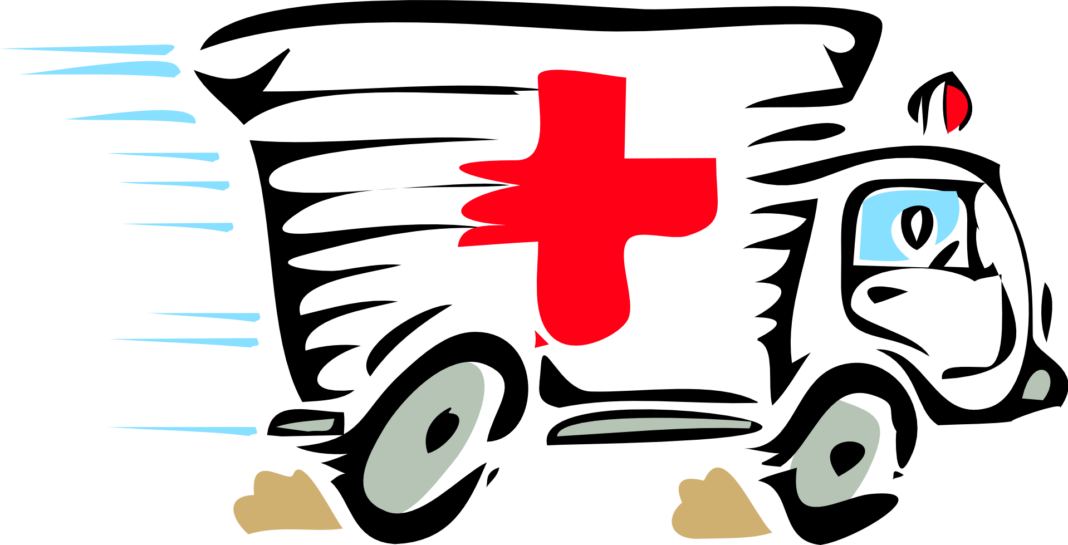 The oldest documented medical procedure involved drilling a hole in the skull of the patient and removing a piece of it without damaging the brain. Trephination was practised worldwide: perforated skulls, dating from the Neolithic period, have been found in Europe, China, Africa and Central America, particularly in Peru. Ancient Greeks thought a hole in the cranium would help the blood flow out of the brain and keep it from getting ‘bad’; pre-Inca shamans thought it would allow evil spirits to leave the body of ‘troubled’ men and women (though today, those ‘troubled’ souls would have received a diagnosis of epilepsy, depression, or schizophrenia). In seventy percent of the cases of severe head injuries, trephination worked and, until early 19th century, it was a common procedure in Europe.
Modern medicine is as much a product of technology as it is of ancient practices. And, though physicians continue to drill holes in the patients’ skulls, they know why they must drill in one place and not the other; sophisticated machinery will point them the right spot. Doctors have studied intracranial pressure, and know mental illness is not the result of a demonic possession; they know trephination helps to cure epilepsy as much as it helps a miner finding gold.
Yes, healthcare has evolved. And yet, at its core, it remains as basic as always: if a person needs help, she ought to be helped. The way modern societies have organized themselves to provide that help, however, is not so basic. We created insurance and bills. We invented machines and we can’t decide if we want them in operation rooms. We allow pharmaceuticals to coerce doctors to prescribe addictive drugs, and we don’t know what to do with the addicts in the streets who are dealing with the results of those drugs. We stopped believing women’s wombs wander freely inside their bodies and only recurrent pregnancies and ‘regular intercourse’ could keep their female ‘animal’ in the right place, yet reproductive rights and female sexuality are continuously neglected in hospitals. Can we ever expect to achieve universal healthcare?
In February, we talk healthcare. From the archives, the UA Magazine unburied the numbers of cancer research and healthcare expenditures. From all over the web, our partners (who believe, as we do) that information should freely flow from page to page, allowed us to republish some of their stories of open data in medical care, the opioid crisis, cancer and mental health research and migrants care (at the end of our articles, you will find the links to the original stories). From our bloggers, we share strong opinions and well-researched articles. Stay tuned and enjoy our healthcare month!
References:
Faria, M. A. (2013). Violence, mental illness, and the brain – A brief history of psychosurgery: Part 1 – From trephination to lobotomy. Surgical Neurology International, 4, 49. http://doi.org/10.4103/2152-7806.110146