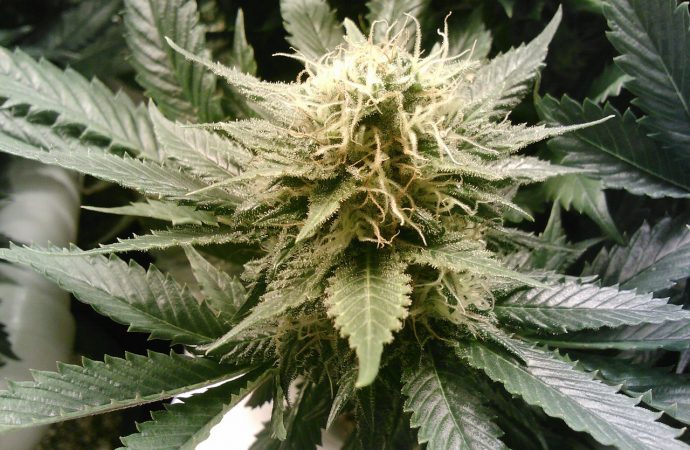 CI Tau, located around 500 light-years away in the constellation of Taurus, is a newly discovered, young star. Now, astronomers found four massive planets, the biggest with eleven times the mass of Jupiter, in its orbit.
An article by Michele Starr (Science Alert, 16 October 2018)

2. What legal weed in Canada means for science

Canada became the second country in the world, after Uruguay, to legalise cannabis for all uses. What does that decision mean for basic science research in cannabinoids?
An article by Elie Dolgin. (Nature News, 17 October 2018)

3. AFM, a polio-like disease, is spreading in the US

Acute Flaccid Myelitis (AFM) affects the spinal cord, a part of the nervous system that carries messages between the brain and the body’s sensory neurons. The Center for Disease Control and Prevention, in the US, alerts the population for the symptoms and precautionary measures.
Article published in the UA Magazine (17 October 2018)

MIT neuroscientists discovered that human dendrites, a type of neuronal cells, have different electrical properties from those of other species. The key to the enhanced computational abilities in humans seems to be electrical compartmentalisation.
An article by Anne Trafton (MIT News Office, 18 October 2018)

Scientists are pushing for more ambitious goals to NASA’s next mission on Mars. The next rover to visit the red planet – the first to gather rock samples meant to come back to Earth – should go to as many sites as possible; it will be worth the risk, scientists argue.
An article by Alexandra Witze (Nature News, 18 October 2018)