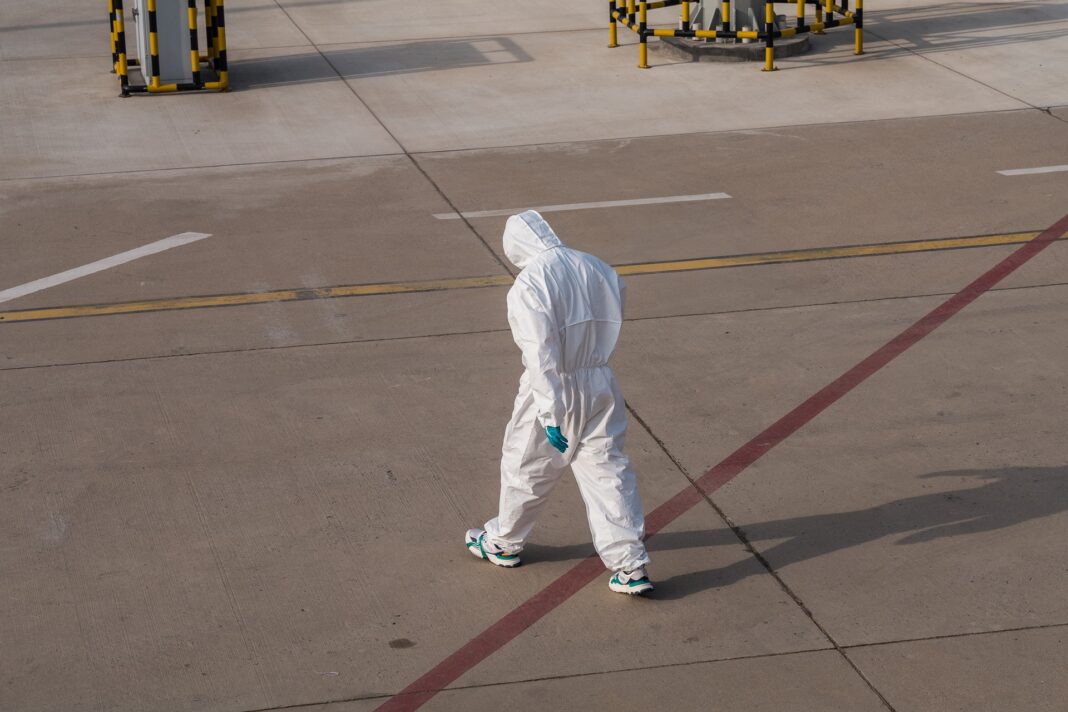 The 2019-20 fire season in Australia was one of the tragic of all times. By the end of January, more than 50 fires were still active. One million hectares of forest and parks across Australia have burned, and dozens of people lost their lives.

WHO declares Covid a pandemic

On March 11, when more than 100,000 cases of covid-19 had been confirmed, the World Health Organization “made the assessment that the disease could be characterized as a pandemic”. Since then, more than 82 million cases and almost 2 million cases have been recorded worldwide.

Wonderbird, the earliest modern bird known to date is identified

The fossil of the “wonderbird” had been found in 2000, near the border between Belgium and the Netherlands. But it was only early this year that a team of researchers named it and published their findings in a Nature journal. The Asteriornis maastrichtensi lived 66,7 million years ago and shared features with both ducks and chickens. This winged bird probably survived the mass extinction event that decimated most dinosaurs and formed the lineage that includes modern birds.

The closest Black Hole to Earth is Seen

Astronomers reported what appears to be the closest black hole to Earth, just 1,000 light-years away. The newly discovered black hole lies between two visible stars, in the star system HR 6819.

Launched on July 30, the Mars 2020 Mission is planned to land on Mars in February 2021. The exploration program includes the Preserverance Rover and the Ingenuity helicopter drone, which will stay on the “Red Planet” for about a year. Nasa has set four main objectives for this mission: look for habitability, seeking signs of past life, collecting rocks and soil, and test oxygen production.

On August 4, an explosion in the port of Beirut, the capital of Lebanon, killed over one hundred people, injured thousands, and left almost half a million people without homes. The blast was caused by tons of ammonium nitrate stored unsafely in a warehouse. This chemical compound is commonly used in explosive mixtures, as it can accelerate the combustion of other materials.

The Nobel Prize in Chemistry 2020

Emmanuelle Charpentier and Jennifer Doudna were awarded this year’s edition of the Nobel Prize in Chemistry for their role in developing the gene-editing tool, CRISP-CAS9. The duo met in the early 2010s and published their groundbreaking paper in Science in 2012. Unlike other gene-editing tools, CRISPR is highly precise and relatively cheap and fast.

The human body never ceases to amaze. This year, a team of researchers from the Netherlands found a previously unidentified, 3-centimetres-long organ right in the middle of the head, between the nasal cavity and the throat. The Dutch scientists who led the discovery think this new organ might change how we learn about human anatomy.

In an event not seen since 1623, the orbits of Saturn and Jupiter aligned almost entirely. The two planets were so close they seemed to form a “double planet.”

As of December 30, 2020, almost 5 million people have been vaccinated against Covid-19 worldwide. Vaccine candidates line-up for approval. Despite some setbacks (including a 20% reduction in the Pfizer vaccine’s manufacturing and transportation delays), vaccination is going according to planning.