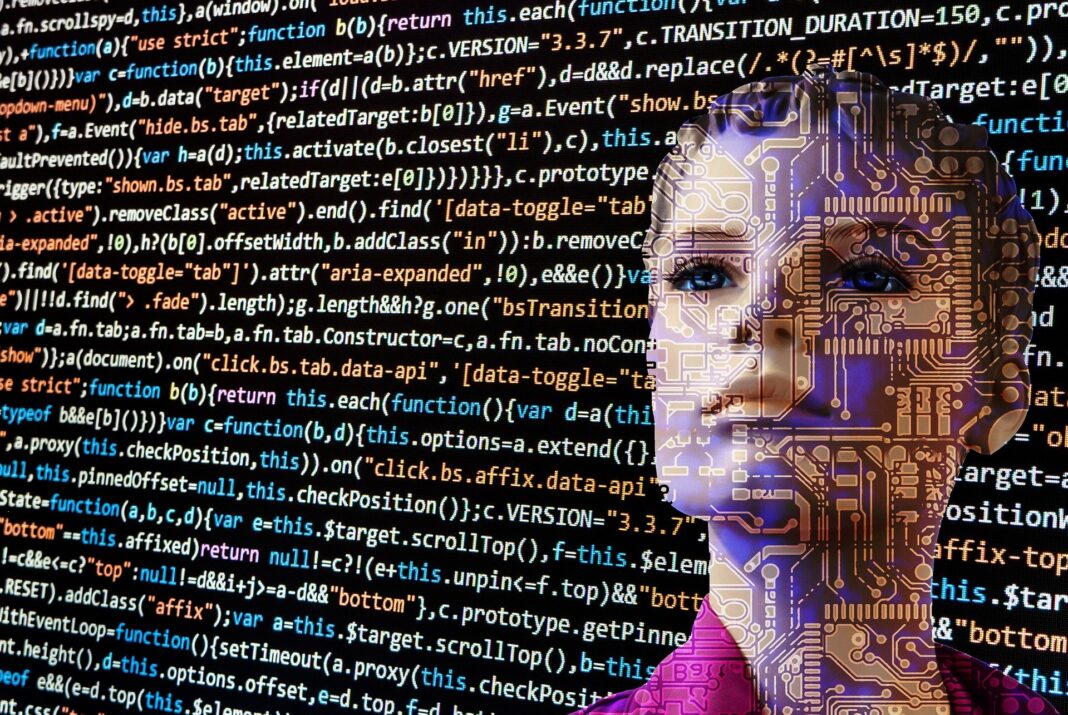 The novel coronavirus, SARS-CoV-2, was first identified in Wuhan, China, in December 2019 and since then it has emerged as a global pandemic. More than 5 million people have been infected globally across 187 countries and over 320,000 people lost their lives to it (1). Because COVID19 (coronavirus disease) is a highly contagious and potentially life-threatening disease, it is extremely important to diagnose it on time.

A team led by researchers from the Tsinghua University, in Beijing, developed a system based on Artificial Intelligence (AI) technology to diagnose COVID19. According to the study, published in March 2020 on the preprint server Medrxiv, the technology was able to perform at par with an expert radiologist (2).

Chest computed tomography (chest CT), a method that combines computer technology and X-rays to give a detailed image of the patient’s lungs, has been used for COVID19 diagnosis. If performed properly, the method is highly sensitive. However, speed is not its strongest point: chest CTs usually require numerous slices of data, which take time to diagnose. Moreover, since the disease has been rapidly spreading across countries, there has been a shortage of expert radiologists. AI algorithms, which have recently been able to outperform humans in certain medical tasks, may be a useful technology to solve this issue.

In this study, a deep learning-based COVID19 diagnosis system was implemented on 756 patients from Wuhan hospitals, in China. In addition, the team also included two international databases, LIDC-IDRI (Lung Image Database Consortium) and ILD-HUG (Interstitial Lung Diseases), to further evaluate this AI system. The cases taken from the databases were either from healthy patients and patients who had a history of lung disease.

The system used chest CT data as an input, performed division of regions where lung infection was seen, diagnosed COVID19 as output and also suspected the outliers in the data. The CT data from patients was the base of the diagnosis system which was arranged to make it suitable for the AI analysis. In order to do this, the CT data was divided into 4 different groups, also called cohorts. Once divided, cohorts were extracted into slices which were required as an input for the AI system to work.

Moreover, the AI system showed that the disease developed rapidly in elderly patients indicated in their CT data, which was not very obvious for younger patients. This also meant that the same thresholds were ineffective for all ages. It was also found that the AI system could not correlate with the varying stages of disease progression in CT data. These observations were useful and seem promising for making inferences in COVID19 diagnosis in a varied population set.

Technology to the Rescue

This AI diagnosis system is one of the many technological methods used to diagnose COVID19. Some countries have been more successful in diagnosing and containing the pandemic than others. South Korea, for instance, has made remarkable progress in reducing the spread of COVID19. One of the primary tools used to combat the spread of the disease was the Corona100m app, which collated data from public governmental sources. The app warned users of diagnosed COVID19 patients within a 100 meters radius, along with other information such as the diagnosis rate, nationality, age, gender and prior travel history of those patients. The app gained popularity within a few weeks of its release and received positive responses majorly.

Applications like these can be advantageous. Younger patients, who use apps more frequently and are often asymptomatic or show only milder symptoms of COVID19, can be one of the main factors in slowing the spread of the disease to older people or immune-compromised patients.

However, implementing apps like this one can be quite challenging because of issues of violations of privacy and civil liberties. Maintaining anonymity of the person is of the utmost importance when coming up with such apps and rolling out such technologies may not be very successful in these countries.