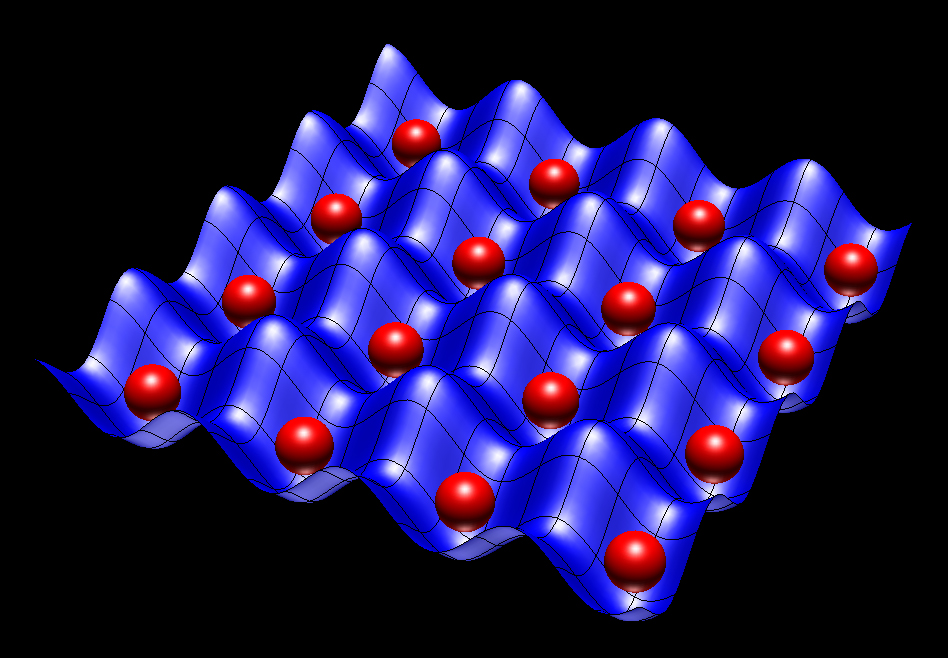 In the race for building a scalable quantum computer, devices using photons as a carrier of quantum information are in the front run. The reason is the easiness to access the photons degrees of freedom that can encode the qubits (quantum bits) which are the standard information units in quantum computing. Accordingly, when using photonic quantum computers, the qubits are usually encoded in the polarization and twisted phase of photons. Travelling throughout a setup of mirrors, beam splitters and prisms, the polarization and twisted phase of photons switch to different values that can be assimilated to “0” and “1” in a classical computer. Processed in this manner, when exiting the setup, photons encode quantum gates and quantum circuits like the famous Bell states.
Now, however, theoretical physicist Ovidiu Racorean from the General Direction of Information Technology, Bucharest, Romania suggests that the geometry of spacetime near spinning black holes acts identically to the setup of prisms and mirrors. In an article published recently in Annals of Physics, Racorean highlighted that, travelling in the distorted spacetime near rotating black holes, the photons polarization and twisted phase suffer changes similar to that encountered when lab setup is used.

Consequently, the twisted spacetime around spinning black holes processes the quantum information encoded in photons to form elementary quantum gates, like Hadamard or CNOT gates, and even simply quantum circuits like Bell states. In this manner, “when escaped the strong gravity of the black hole, photons have a quantum message stored in their degrees of freedom”, Racorean says.
The light coming from spinning black holes, like the one that lies at the center of our galaxy, detected astronomically may be routed through a setup of mirrors and beam splitters and the stored quantum message can be decoded.
In terms of the quantum circuit model, the quantum information encoded in photons coming from black holes can be schematized as in the figure below.

“It is fascinating that we can already easily translate the quantum information stored in photons emitted near spinning black holes in quantum programming languages recently developed by IBM or Microsoft,” Racorean argued. Thus, for the sake of exemplification, here we provide a chunk of a quantum code developed by IBM to simulate Bell states created near a rotating black hole:

“Since the quantum computing era is not far, we have legitimate hopes that these remarkable devices will help unveil some now-hidden mysteries of the universe,” Racorean concluded.
Sources:
Racorean, Ovidiu. “Spacetime manipulation of quantum information around rotating black holes.” Annals of Physics(2018).