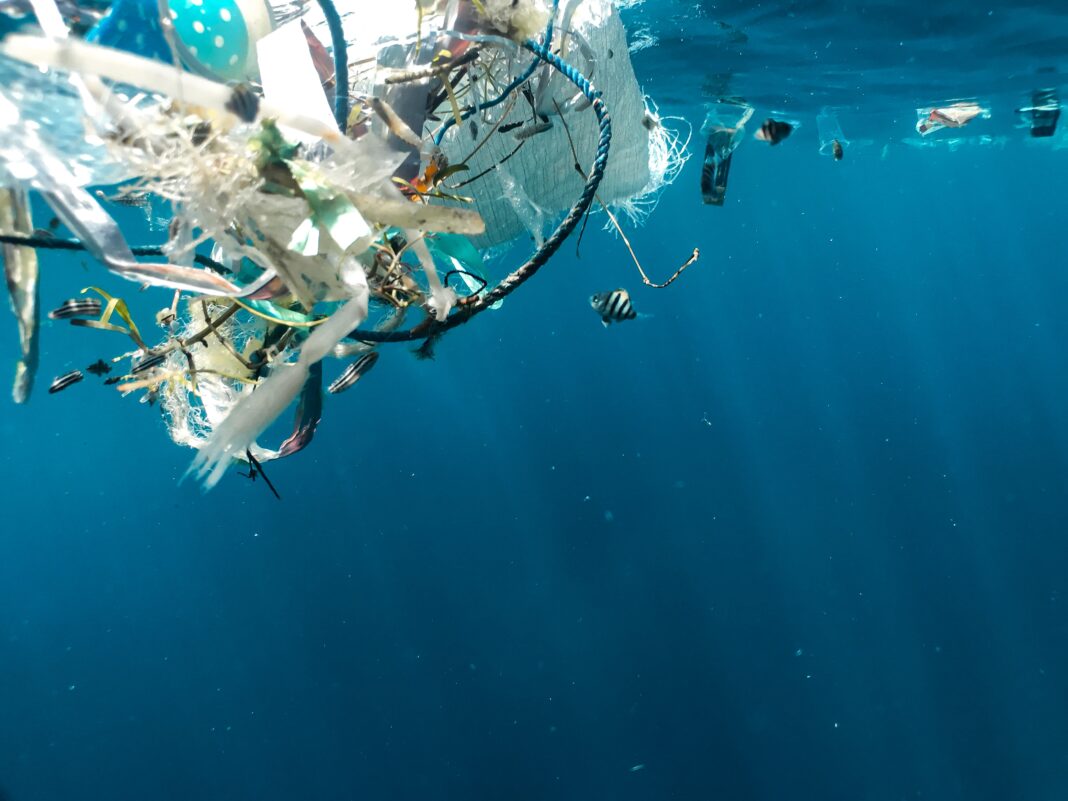 Researchers at La Sorbonne, France, have found pathogen bacterial communities attached to microfibers floating in the north-western Mediterranean Sea, among which is included Vibrio parahaemolyticus, a potential human and animal health hazard that causes gastroenteritis associated with the consumption of raw or undercooked fish and shellfish. This is an important finding because these microorganisms could threaten bathing and seafood consumption.

The research detected 195 bacteria types with a strong presence on the microplastic’s surface. Microfibers are the most common type of plastic in the ocean and the most abundant anthropogenic particles there. They came from textiles made of synthetic fibers such as polyester, polyamide, acrylic and polyolefin.

These microfibers reach the seas from household textile laundries via urban wastewater treatment plants, from rivers that carry inland plastic and as a result of fishing activities. They are a threat to marine ecosystems, becoming the most common form of microplastic ingestion. Besides, plastics are quickly colonized by microorganisms, such as bacteria or benthic microalgae, offering better opportunities for transportation than other short-lived natural carriers, such as wood or sediments.

Pedrotti and her team examined the interaction between microfibers and the microbial community of the Mediterranean Sea. This place has a densely populated coastline with important economic activity, such as tourism and maritime traffic, generating land-based plastic pollution that represents over 80% of the marine litter in that area.

Researchers focused on the pathogen bacteria V. parahaemolyticus and discussed the potential role of these fibers as vectors for the spread of potential pathogens. For the analysis, they collected samples in seven sites along the northwestern Mediterranean Sea during spring and summer.

The analysis indicated that microfibers have a greater diversity of bacterial communities and of more dangerous types than seawater samples. In the free-living bacterial community, the most abundant was Candidatus Pelagibacter, a microbial plankton cell. However, the attached bacteria to microfibers were dominated by Alteromonas sp – a kind of Proteobacteria commonly found in marine plastic worldwide- and the pathogen V. parahaemolyticus. This pathogen was more abundant during summer and was more likely to be in samples collected next to the coast, showing that the risk of contamination could be higher in areas of high anthropogenic impact.

The article published in Plos One also revealed bacteria that biodegrade the plastic material (they feed on it), highlighting a vast functional potential environment still unknown. “The identification of mechanisms involved in pathogenicity and biodegradation of synthetic polymers is, therefore, a priority issue”, the team pointed out.

According to the research, few studies have reported human pathogens on microfiber or microplastics in Mediterranean waters. Furthermore, this is the first one describing V. parahaemolyticus in the region.

The study raises a red flag about the ecological and economic consequences that synthetic fibers as a vector for potentially pathogenic microorganisms may have. The team suggested further analysis of health risks associated with plastic pollution, as their presence may threaten swimming and seafood consumption.