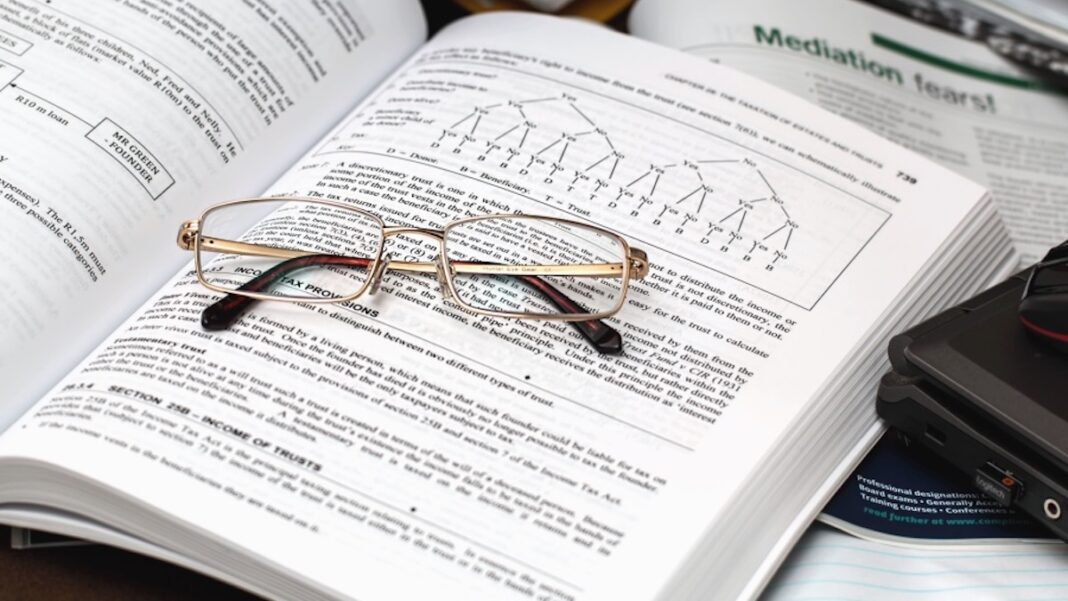 Citation is the main way for scientists to discuss and support their work when writing papers. This traditional mechanism of knowledge production has been examined by a team led by the Department of Sociology at Queens College, City University in New York. In their article published last week in Nature Human Behaviour, they claim that an increasing bias in the current global scientific citation flow blocks the growth of novel ideas in the scientific community.

According to Charles Gomez and his team, traditionally leading countries in the global science arena, such as the United States or Western European countries, get increasingly more citations than others doing similar research. This inequity hides the visibility and impact of scientific work from “the periphery” countries, which are generally located in Latin America, Africa, and the Middle East. “Citation bias continues to impose limits on the circulation of knowledge, novel ideas, and future innovations, and are ultimately inefficient for sustained knowledge production,” researchers point out.

Besides the journals, the scientific reputations, and the quality of a study, the national budget for science could also be responsible for the bias. “The scale and quality of research, and even library subscription practices, are heavily influenced by the amount of funding countries set aside for the scientific enterprise”, the paper indicates.

Early studies, carried out mostly by scholars of the Global South, have already suggested that countries with financial advantages probably receive additional citations, over and above expectations related to the research subject.

Gomez and his team worked with nearly 20 million academic papers across 150 fields and subfields, published between 1980 and 2012 in the Microsoft Academic Graph (MAG). Using a framework called citational lensing to analyze the relationship between citations and textual similarity, they identified which countries in the international science network receive more or fewer citations than expected.

“We show how citational lensing can be used to characterize changes in the international scientific hierarchy over time and how it can be scaled to cover all of the science,” the study states.

The researchers applied the model to describe the relationship between citations and scientific work for every field each year. First, they measured citations within all countries in the data. Then, they examined only the “core” scientific countries. It means, according to the paper, places with some characteristics such as housing, the best universities, the most-cited scientists, and publishing work in leading outlets. Western Europe and East Asia (China, Japan and South Korea), the United States, Canada, Australia, New Zealand, Singapore and Israel are part of this “core” group.

The results show that the number of countries cited globally has grown over time. However, this participation does not mean a more equal citation. The United States is the most cited country among all disciplines considered. China appears in a better position than some European countries in the physical and mathematical sciences, engineering and computational sciences. Furthermore, it is next to Germany in the biomedical, behavioral and ecological sciences. For social sciences, China is similar to Germany and significantly behind the United Kingdom.

When comparing core and periphery countries, the disparity grows in the physical and mathematical sciences, followed by engineering, computational and biomedical sciences, behavioral and ecological sciences. For social sciences, inequality has appeared in recent years.

Through this approach, the authors also found that overcited or undercited countries remain constant in time, confirming that most nations are globally under-recognized for their scientific work.

Researchers suggested that identifying citation bias helps promote the inclusion of often-excluded countries and foster scientific enterprises in those regions. They also noted that this kind of distortion can be a problem for scientific progress because of the loss of diverse perspectives that would allow improving outcomes in collective problem-solving ventures.

The Benefits of DNA and mRNA Vaccines