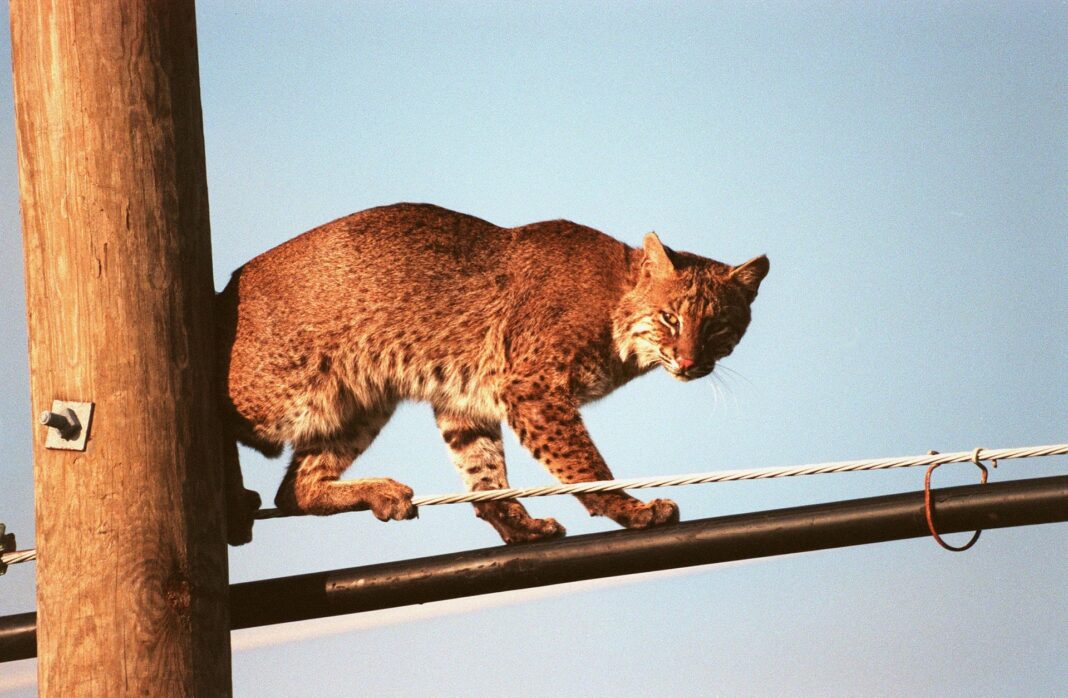 Urban land expansion will represent an increasingly prominent driver of natural habitat loss for many species in the next decades. Researchers project that 855 species over 30,000 are directly threatened due to uncontrolled urbanization.

Widespread forms of land use, such as agriculture and forestry, have overshadowed urban land management in international biodiversity agreements. A research led by Yale University drives attention to urbanization as a growing concern, raising awareness on the need to protect unique habitats and their species, overcoming that gap.

The team developed a suite of land-use predictions to assess the habitat that will be lost to urban land expansion from 2015 to 2050. The developing tropical regions of sub-Saharan Africa, South America, Mesoamerica, and Southeast Asia are the urban clusters with the greatest threats to species, as the scientific team described.

Urban expansion is linked with the growing global population, calculated to increase by 2.5 billion people over the next 30 years. “Making urbanization is one of the defining transformations of the 21st century. Urban land will need to expand substantially to accommodate these new urban residents. This is a process that often occurs at the expense of natural ecosystems,” the researchers pointed out.

According to their findings, urbanization would cause up to 5% of total habitat loss, and around one-third of the species assessed. Moreover, it would drive imperilment for up to 855 species (2 to 3%) and would drive at least a net habitat loss of 10% or more.

Some other researchers forecasted that because of global urban expansion,  290,000 km2 of natural habitat would be lost between 2000 and 2030. It would occur mainly in biodiversity hotspots with relatively little urban land and would drive a decline in ecoregional endemic species.

The research published in the Proceedings of the National Academy of Sciences identified species and regions that will undergo the greatest losses of habitat due to urban land expansion. They utilized spatially explicit projections of urban land to estimate the extent of habitat lost to urban land expansion for 30,393 species of terrestrial vertebrates between 2015 and 2050. They also calculated the habitat lost to nonurban land-use change for each species.

This recent research also reveals that species with a limited habitat-suitable range available in 2015 are more vulnerable to habitat loss. According to this research threatened species (IUCN Red List extinction risk vulnerable or higher) would be the most impacted. They represent around 36% of the impacted species. Reptiles and amphibians would be the most harmed due to urban expansion.

Urbanization threatening biodiversity would concentrate in equatorial regions, particularly in the developing tropical regions of sub-Saharan Africa, South America, Mesoamerica, and Southeast Asia. These regions are centers of endemism. It means that many species with restricted habitat ranges live there.

The researchers suggested that prediction models of urban impacts on biodiversity are necessary for understanding its magnitude and distribution. Furthermore, they may also provide insights that facilitate the implementation of targeted and effective policies by identifying particularly vulnerable species and regions where biodiversity loss would concentrate.

“Our results suggest that strategies for minimizing the impacts of urban land could strengthen global biodiversity protection agreements. Collaborative, global action that focuses on vulnerable species and regions may represent an efficient strategy for avoiding the impacts forecast by our analysis,” the scientists explained.

McDonald, R.I., Colbert, M., Hamann, M., Simkin, R.D., & Walsh, B. (2018). Nature in the urban century: a global assessment of where and how to conserve nature for biodiversity and human wellbeing.