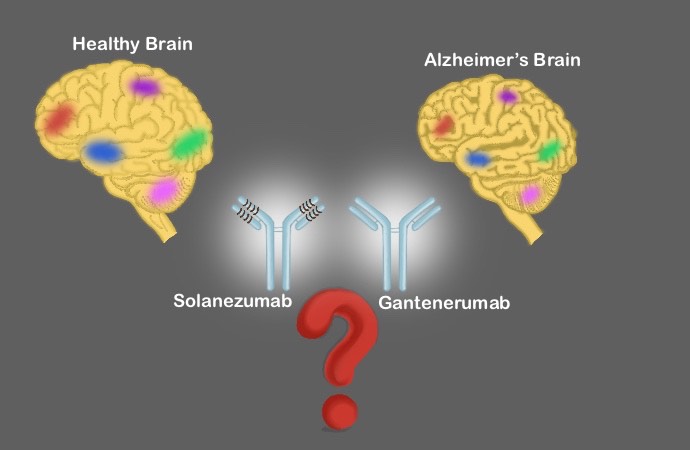 Alzheimer’s disease affects approximately 44 million people worldwide. Its symptoms appear early in its onset and are characterized by Intellectual deterioration involving degeneration of the brain function or neurodegeneration.

Among the different forms, Inherited Alzheimer’s disease is a rare type of Alzheimer’s that affects less than 1% of the people suffering from this condition. This pathology causes loss of memory and dementia in patients between their 30s-50s. It is characterized by a genetic predisposition, meaning that defective genes in these young patients make them prone to catch the disease.

One of the principal causes of neurodegeneration in Alzheimer’s is the accumulation of tau protein in the brain. Tau is a small protein present in the neurons and is essential because it stabilizes the microtubules, which are like the cell’s highways. Thanks to the microtubules, nutrients and other substances can travel from one part of the neuron to the other. When tau protein is defective, the neurons can not function correctly. In the brain of patients with Alzheimer’s disease, this protein is misfolded and differently shaped compared with a healthy person’s brain.

Amongst patients suffering from this rare type of Alzheimer’s, the accumulation of the beta- proteins occurred two decades before their intellectual decline. Thus, researchers have the possibility of studying new therapeutic approaches for prevention in an early stage.

In a recent article published in Nature, Randall Bateman and colleagues studied the effect of these drugs in patients with inherited Alzheimer’s. A total of 144 patients divided into three groups received Gantenerumab, Solanezumab, and placebo control for seven years.

Researchers were particularly interested in the benefits of treating intellectual decline and reducing other relevant markers preventing further symptoms.

Although both drugs showed to be effective in targeting the beta-proteins, patients under different treatments did not disrupt the development of the disease nor the prevention of intellectual decline, compared with the placebo control group.

Even though these results may seem discouraging, the significant reduction of beta-protein aggregates in patients treated with Gantenerumab supports this drug as a possible candidate for slowing and preventing the disease, particularly in the early stages.

Researchers are aware that they need new and more sensitive methods to measure intellectual decline to understand the effects of these drugs. Treating patients with higher doses for prolonged periods can also maximize the drug’s efficacy in the early onset of the pathology.

What Happens to the Brain in Alzheimer’s Disease? National Institute on Aging, 2017. USA.gov