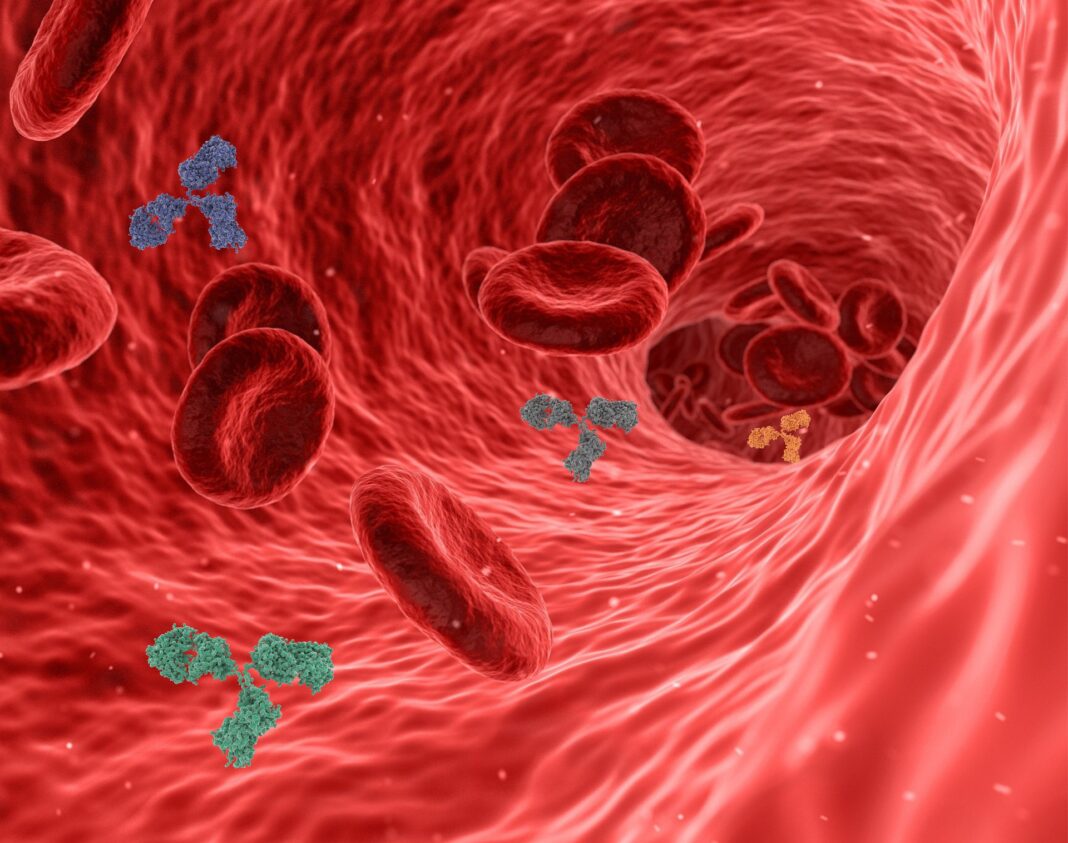 Most of the patients who recover from Covid-19 have antibodies against SARS-CoV2, the coronavirus that causes the disease, shows a study published in the pre-print server medXriv (yet to be peer-reviewed).

Researchers from the Mount Sinai School of Medicine recruited 1,343 patients who had tested positive or had symptoms for Covid-19 in New York City during the disease outbreak in the region, from March 26 to April 10.

Antibodies usually offer a certain degree of protection and ability to neutralize the virus. Researchers still don’t know how much time these antibodies stay in circulation, but the study shows encouraging results.

Researchers found that antibodies are present in almost everyone who has had the disease, regardless of the severity and duration of symptoms, age or gender.

The highest peaks of antibody concentration were registered approximately three weeks after the onset of the symptoms. At a time when most countries are considering preforming widespread antibody testing, these results may give some hints to the optimal timeframe to perform these tests.

In an interview to The New York Times, Dr Ania Wajinberg, lead author of the study, says that the team “has enough data to suggest that 14 days is a little too early” to screen for antibodies.

The study also shed a light on the duration of viral shedding in the body. The PCR tests performed by the team showed that 19% of the patients had significant viral genome in the respiratory tract for weeks after symptoms disappear. The team hypothesis that these can be non-virulent fragments or virus engulfed by immune cells.

But further studies are needed to determine how long should patients remain isolated after symptom resolution and how long does it take for the body to clear the virus. Importantly, the study suggests that it may be necessary to avoid the use of PCR as a definition of clearance in SARS-CoV2, since this test may also signal noninfectious and non-viable virus.