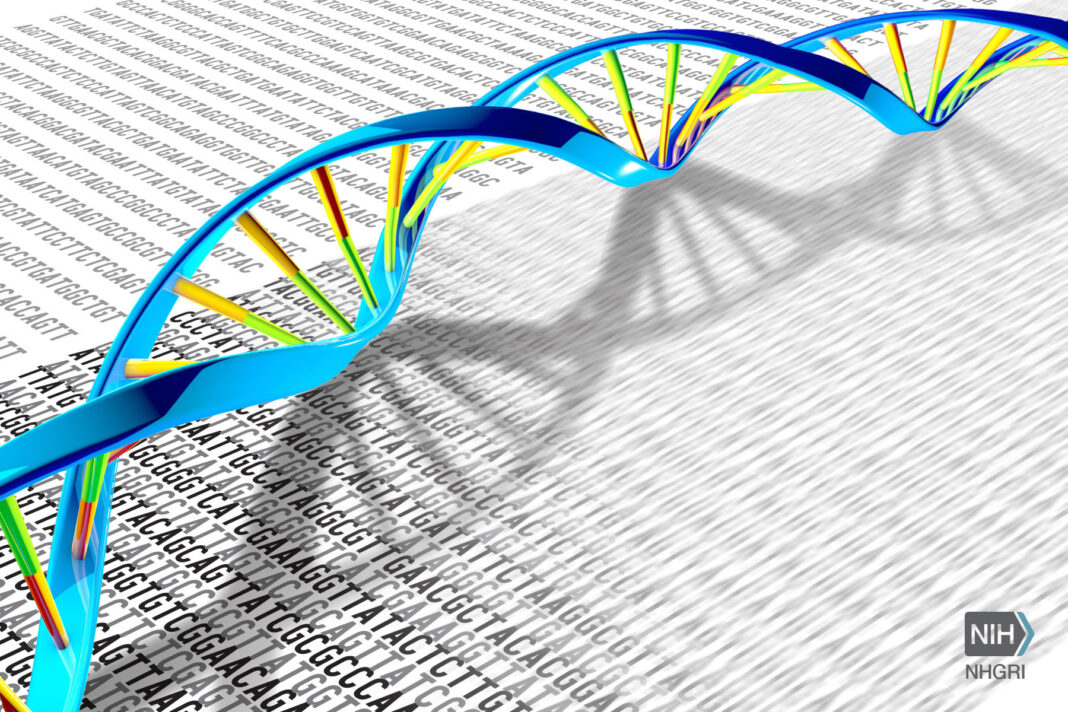 Researchers used a database of genomes, genes and proteins from SARS-CoV-2, the coronavirus responsible for the COVID-19 pandemic, and compared them with the SARS-CoV, the virus that originated an outbreak of SARS (severe acute respiratory syndromes) in 2002 and 2003.

SARS-CoV-2 and SARS-CoV: similarities and variations

A 17% variation in the genomes of SARS-CoV-2 and SARS-CoV translates in mutations in every protein, including in Spike, a protein present at the surface of the virus that plays an essential role in the attachment and entry in the host cells, and other proteins of the viral envelope. These mutations might impact the host immune response to SARS-CoV-2, the researchers say.

Mutations have a different spectrum in different countries

The study also compared the genomes from different geographical locations. While the genome from Nepal is 100% identical to the Wuhan genome, the Italy, India and USA genomes have a 1% difference in their genomes. The genomes of these three countries have unique mutations. For instance, the USA genome has only one mutation, whereas the India genome has the highest variation compared to the genome from Wuhan. The analysis of the Indian SARS-CoV-2 genome also reveals a unique variation in the Spike protein.

The Italy genome, on the other hand, shows unique variations compared with all the genomes analysed in the study which, the authors suggest, may be related to the upsurge in the number of cases and deaths in that country.

The next step of this study was to look at the host miRNA that potentially targets the SARS-Cov-2 genomes. miRNA, or micro RNAs, are little pieces of information present in our genetic information that do not code for proteins but have an essential role in regulating gene expression, by binding to complementary sequences in the RNA molecule and silencing them.

When comparing nine miRNAs that specifically target SARS-CoV-2 genes, the team found that a single miRNA, hsa-miR-27b, uniquely targets the Indian SARS-CoV-2 genome. This miRNA does not seem to bind to the RNA sequences of the viral genome of the other countries studied here. This finding has potential for therapeutic applications in the treatment of COVID-19.

The study, not yet peer-reviewed, performed by a team from the International Centre for Genetic Engineering & Biotechnology (ICGEB) and Jamia Hamdard, in India, is publicly available at the preprint server bioRxiv.