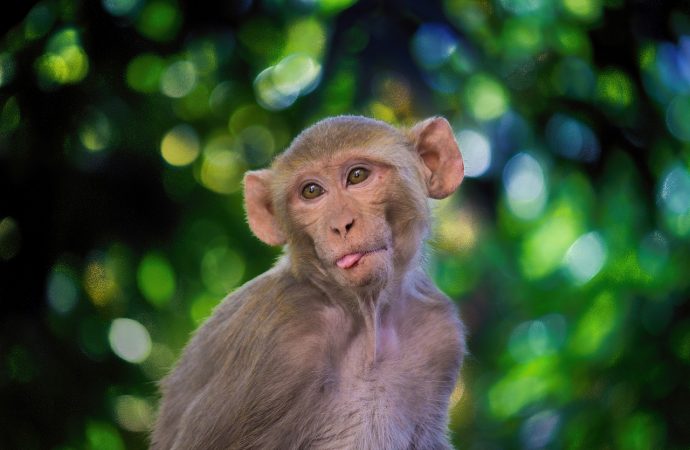 The severe acute respiratory syndrome coronavirus (SARS-CoV-2) has caused more than 170,000 cases of infection worldwide, and its death toll continues to rise. Meanwhile, almost half of the infected patients have been discharged from the hospitals and are considered recovered.

However, a small fraction of the discharged individuals has tested positive for the SARS-CoV-2, prompting researchers to question the possibility that reinfection, rather than relapse, occurs in these patients.

A research team from Beijing tested this hypothesis in rhesus macaques. The researchers infected four monkeys with SARS-CoV-2 and monitored their clinical signs, such as body weight and temperature, and viral loads.

After 28 days, when the animals had a high amount of antibodies against the virus and low viral loads, suggesting a recovery from the first infection, the team reinfected three rhesus macaques with the same dose of SARS-CoV-2.

The data, published in the preprint server bioRxiv, showed that, even though the animals’ body temperature was transiently elevated, the viral loads tested negative after re-exposure to the virus. These results suggest that the same strain of the coronavirus could not cause reinfection in the recovered animals.

This finding can have major implications in the treatment of patients who show signs of recovery and are admitted to hospitals a second time, and in the development of a vaccine against SARS-CoV-2, say the researchers.

Warning: This article is a preprint and has not yet been peer-reviewed