Home Opinion The Nobel Prize for mRNA-based Covid-19 vaccines should be a Nobel prize... 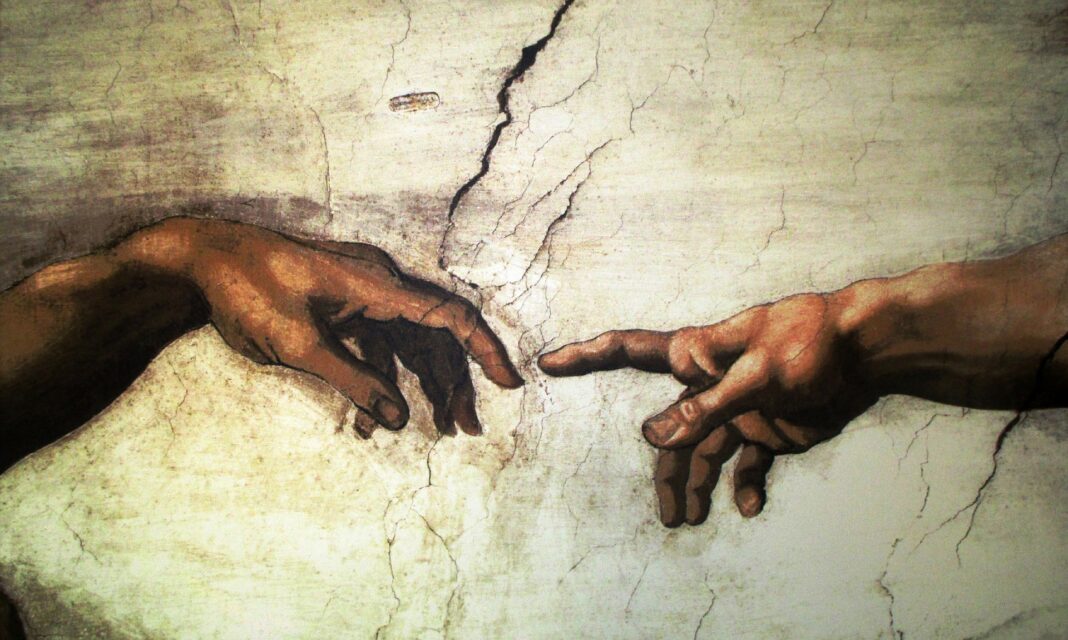 Opinion
I am a big fan of the Nobel Prizes, especially those given out in chemistry and medicine. If you have followed their announcements over the years, it is a fascinating sequence showing how science evolved in the last 120 years and where it is heading.

A couple of weeks ago, we learned of the first Nobel prizes awarded since the arrival of the “new normal.”

The procedure to select the Nobel Prize awardees is well known: a long list of competent and qualified individuals nominate the candidates for the prize; then, the Nobel Assembly at Karolinska Institutet selects the laureates from the recommended candidates. This year, this procedure was followed as usual and there was no controversy around the recipients.  Nevertheless, amidst the specialized media, a question lingered in the air: why did the developers of the Covid-19 vaccines based on mRNA technology not get it? Well, it turns out that there was consensus on the question being not if they will get it, but when they will do so. The question was already discussed last year but, back then, a Nobel Prize for Covid-19 mRNA vaccines was very unlikely, given that the candidates were chosen before the efficacy of these vaccines was tested worldwide.

This year, too, the expectations were very high. However, despite the general agreement that Covid-19 mRNA vaccines represent a breakthrough, this delay is no surprise, given that the Nobel committee is famously conservative—they don’t want to go out on a limb and elevate a discovery that’s later overturned, as has happened in the past.

The two scientists who could be expected to receive the prize for the research that made mRNA Covid-19 vaccines possible are Katalin Karikó (University of Pennsylvania and BioNTech) and Drew Weissman (University of Pennsylvania). For decades, mRNA vaccines were considered unfeasible because injecting mRNA triggered an unwanted immune response that immediately broke down the mRNA. Karikó and Weissman demonstrated in the mid-2000s that swapping one type of molecule in mRNA, called uridine, with a similar one called pseudouridine by-passes this immune reaction. This tiny chemical change was key for Moderna and Pfizer-BioNTech to develop the Covid-19 vaccines that played such a huge role in the fight against the virus. Both Karikó and Weissman won the Lasker clinical medical research award, nicknamed “America’s Nobel” (dozens of Lasker awardees later won the Nobel Prize), in 2021.

But related to the story of these novel vaccines, there is a particular point I would like to discuss here. This hypothetical Nobel prize will be based on the success of a scientific discovery to make a technology application possible, whereas the discovery of mRNA in the early 1960s was not awarded a Nobel Prize, despite the capital importance this discovery had in gaining an understanding of life. Numerous Nobel prizes in medicine have been awarded to scientific discoveries with a specific practical application, such as the discovery of the antibiotic streptomycin in 1951 or the discovery of avermectin as therapy against infections caused by roundworm parasites in 2015.

Is there something fundamentally new in this hypothetical Nobel Prize for mRNA-based vaccines? There is a significant confounding factor to properly answer this question from a scientific point of view, which is the unprecedented use and impact this technology had and still has worldwide. Let’s have a closer look at the history of the development of the mRNA Covid-19 vaccines to see if we can better answer that question.

The first attempts to develop mRNA-based treatments go back to the mid-1980s, with a long list of progress and failures. In the early 2000s, two companies were created in Germany to develop mRNA vaccines for the treatment of cancer: CureVac in Tübingen and BioNTech in Mainz. Later, in 2010, Moderna was created in the US in 2010 to use mRNAs to treat a wide range of diseases, from cancer to rare genetic diseases. Both BioNTech’s and Moderna’s technologies are based on mRNAs modified with pseudouridine (Katalin Karikó is currently senior vice president at BioNTech and Moderna is a contraction of modified mRNA), whereas CureVac’s proprietary technology is based on altering RNA sequence in a way that does not affect the protein it codes for, but helps the vaccine to evade immune detection.

These companies and their founders were remarkable for the confidence they had in such a slippery technology. They were developing mRNA-based vaccines for a lot of different diseases for around 20 years, testing them in clinical trials. Some of them failed, some were still tested, and none was approved for use in humans. Then Covid-19 hit.

Both BioNTech and Moderna made extremely quick moves to grasp the opportunity, with BioNTech partnering almost overnight with Pfizer and Moderna being part of Operation Warspeed. We all know the rest.

The point is that the Covid-19 vaccines are the only mRNA drugs approved to date. The future looks promising for mRNA to treat infectious diseases but, for other diseases, the road ahead might still be quite tough. Existing mRNAs can not be injected in the body alone, because they will 1) quickly degrade and 2) might induce quite severe non-specific immune reactions. To circumvent this, mRNAs are typically injected inside a microscopic bubble. In the case of the approved Covid-19 vaccines, these microbubbles are lipid nanoparticles. Despite this protection, mRNAs and other gene therapies such as siRNAs, oligonucleotides, and CRISPR-based technologies have had a really hard time getting specific tissues or tumors. In general, it is thought that less than 1% of the injected genetic material reaches its target and, frankly speaking, there aren’t (at least to my knowledge) any technologies that might significantly improve this in the short term.

Putting all these pieces together, the putative Nobel prize for mRNA vaccines should be awarded to Covid-19 mRNA vaccines. It will be no surprise to see claims all over the place that this will open the door to other hard-to-treat diseases, most notably cancers, but those will be claims. I think that this could be the specificity of this Nobel prize: a scientific discovery (modified mRNAs or any other) that when it was published did not get much attention outside its field of expertise and afterward became a landmark in the history of science due to its technological application. More importantly, I think that this potential Nobel Prize should be of a different kind: not to a specific discovery, but to a long chain of advances that took decades and thousands of scientists and entrepreneurs. In summary, the first Nobel Prize for knowledge transfer.

Aquiles and the tortoise. The impossible race of expectations versus needs in drug development