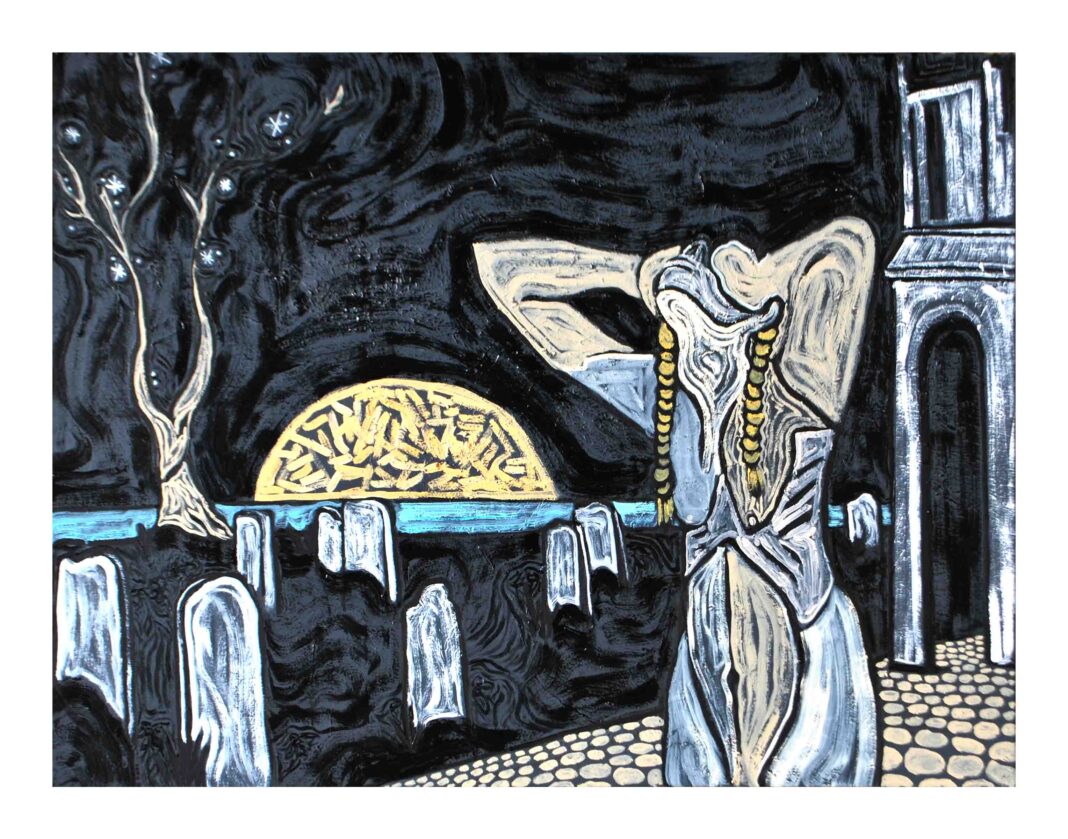 At present, clinicians diagnose 75% of ovarian cancers cases at a late stage. Those cases are usually characterized by the spread of the tumors. Early detection of the disease helps advance treatment and save lives. Early research has advocated investigating DNA alterations to predict the probability of developing cancers. A recent article published in Nature Communications (open access) has suggested that cells acquired while screening for cervical cancer could be used to detect ovarian cancers.

Tissues that have been embryologically extracted from the Müllerian Duct (the embryonic structure that forms the female reproductive system) are the origin of most cases of epithelial ovarian cancer. Martin Widschwendter and collaborators collected samples of cervical cells from a cohort comprising 242 women with ovarian cancer and 869 without ovarian cancer. The researchers assessed approximately 14,000 epigenetic modifications, molecular variations that change gene expression patterns without altering the DNA itself, in the samples screened by them. Subsequently, they recognized a DNA methylation signature, which represents a unique alteration pattern for rare diseases, and considered it feasible for recognizing or predicting ovarian cancer.

Previous reports mentioned that the majority of epithelial ovarian cancer cases are high-grade serous carcinomas, which spread rapidly on reaching the ovaries. Moreover, they become metastatic by the time a patient is diagnosed. Findings of the recent article were additionally corroborated in a supplementary cohort. 47 of these women had ovarian cancer, whereas 227 did not. The research team identified that women with greater scores may display an augmented risk of ovarian cancer.

The researchers also performed a second study, where they originally examined epigenetic variations in samples of cervical cells obtained from 869 women without breast cancer and 329 women with breast cancer who displayed poor prognoses. They were able to successfully recognize women with breast cancer. Therefore, the research team specifies that the utilization of epigenetic signatures of DNA methylation will possibly help in the detection and prevention of ovarian and breast cancers. Nevertheless, they identified the need for additional investigation and far-reaching prospective clinical research to determine the efficacy of these tests in foreseeing the probability of women being affected with either of these cancers.