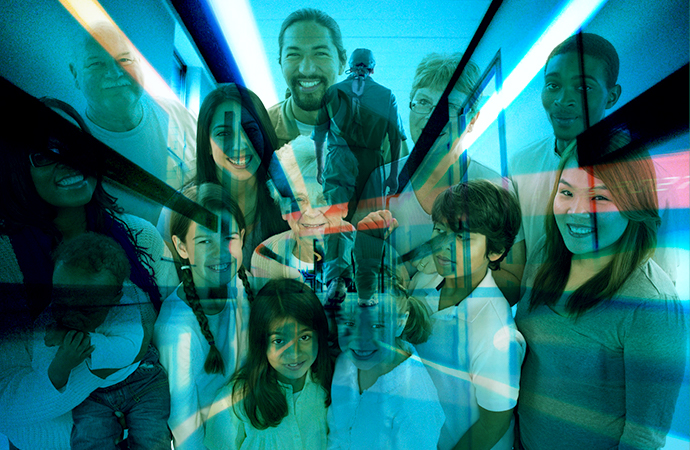 A diverse health care environment and workforce results in improved service, care, and health outcomes. According to the 2010 Institute of Medicine report, equity and diversity lead to modernization, better productivity, and engagement of the patients and staff. Science and Medicine are not immune to gender inequality or racial injustice. Continued underrepresentation of minorities and women in medical schools and the workforce highlights the widespread influence of bias in present times.

The Chan Zuckerberg Initiative (CZI) is a five-year-old philanthropy initiated by Mark Zuckerberg and Priscilla Chan. It intends to support technology and science that will facilitate the prevention, cure, or management of all diseases in every individual by the end of this century. Existing injustices warrant growing diversity along the health continuum.  The CZI observes its initiatives in education, biomedical science, and the local community through an ethnic equity lens. Moreover, it has committed approximately US $500 million for supporting establishments that promote racial equity.

Existing inequalities in health care access and its consequences are based on a number of barriers to inclusion. Cultural and/or language barriers discourage several patients of varied races and ethnicities from pursuing curative services, thereby affecting their long-term health outcomes. Similar to the CZI, numerous researchers from under-represented marginal groups use their grants on projects that emphasize the necessities of such populations, which are often overlooked by external funding groups or the strategic primacies of their organizations. Poor funding for researchers belonging to under-represented minorities habitually forces them to alter their research interests or reduce the research duration.

Considering disparities in funding for biomedical science worldwide, the Bill and Melinda Gates Foundation, Chan Zuckerberg Biohub, and CZI’s Infectious Disease program have joined forces to develop gene-sampling-based pathogen-detection service across ten nations in the Global South. Advocating equity in the workforce promotes cultural competency, thereby highlighting the representative population. Favoritism during the scientific review of grant proposals can be attributed to perceptions that Latinx, Black, or Indigenous researchers are less skillful or less proficient than Asian or White candidates, in addition to insufficient impetus or enticements to overcome problems in the retention and/or enrollment of adequate members of ethnic and racial minorities.

Reports suggest that an increasing percentage of citizens of the United States are not obtaining benefits from biomedical and clinical advances because ethnic and racial minorities account for approximately 40% of the US population. Furthermore, considering the inadequate number of investigators from minority communities in biomedical research, fewer scientists are fraught with important committee projects, including serving on committees for equity and diversity, termed the “Diversity tax.”

Funding studies that mirror a range of ethnic groups can produce information on the reasons behind and policies to address dissimilarities, including strategies and guidelines to eradicate inequalities in science and medicine.